Hi, folks. Well, lazy-blogger syndrome is kicking in again, brought on by my preference for writing paranormal fantasy over pontificating on a blog. So the next few posts will be more excerpts from my upcoming novel, Red Wolf Rising.


Many who’ve read the first two books have clamored for the back story of Clifford and Claire, and I’ve provided it as flashbacks in the new book, kind of a prequel within a sequel. Since folks seem to be enjoying these postings, I’ll probably continue them as the story unfolds.
The two have already had their first encounter and, although each acknowledging to themselves a dangerous attraction, have agreed to meet again… 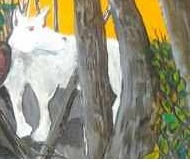 
That’s it, for now. Next week we’ll see what happens if and when they reach her apartment. Also, I would love to hear reactions to these scenes from anyone who read the first two books. It has been a challenge to retreat in time and try to ensure the players remain in character, or the character they had when they were less mature. What do y’all think? Leave a comment, please.


And, if you haven’t read the first two books, there are links below to sites where you can purchase them in various formats. The ebooks, usually only $2.99, are free through April 15th using the coupon code next to the Smashwords link. 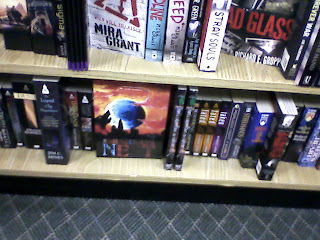